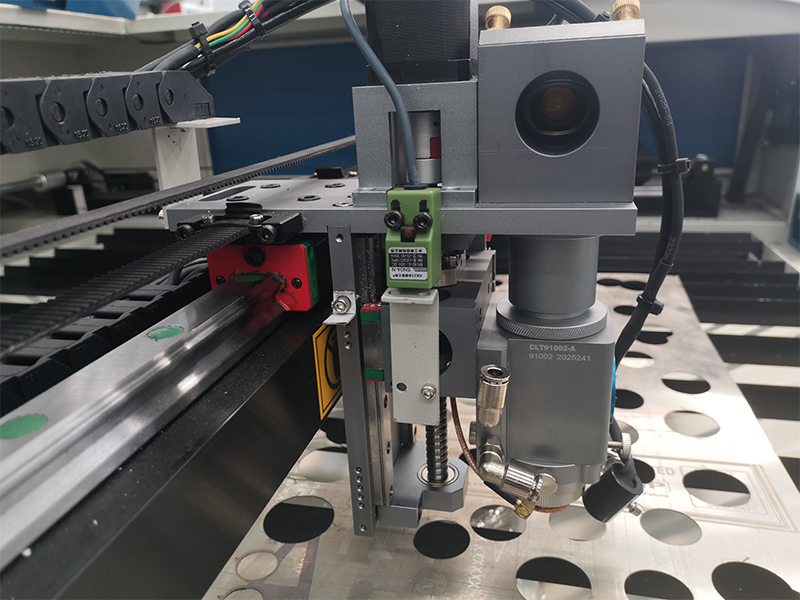 Although it is still summer, winter is not far off.Winter temperatures are generally below zero, this time of the water will generally freeze phenomenon.In order to avoid the situation of the laser tube being scrapped due to the laser tube cracking caused by the freezing of the coolant, we will talk about the anti-freezing methods and solutions of the laser tube today.
As we all know, liquids have their own "freezing point". When the liquid temperature is lower than the "freezing point" temperature, the liquid will solidify into a solid, while the volume of the cooling liquid deionized water and purified water commonly used in laser tubes will increase during the solidification process, which will "break" the water-cooling tube and seal connection, causing damage to the laser tube.
In order to avoid damage of laser tube, output head and water cooler caused by solidification of cooling liquid, there are three solutions as follows:
1. If the local power will never be cut off, the water cooler will not be turned off when it does not work at night. At the same time, in order to achieve the purpose of energy saving, the temperature of the warm room temperature water will be adjusted to 5-10 ℃ to ensure that the cooling liquid of the laser tube is in the circulation state and the temperature is not lower than the freezing point.
2. Empty the cooling liquid in the laser tube and water cooler after each stop.
3, use antifreeze as the coolant.
When the use environment of laser machine often occurs power failure phenomenon or does not have the condition that the cooling fluid is drained every day, antifreeze must be used to prevent freezing.The base liquid of antifreeze is composed of alcohol and water, which will not corrode metal cattle, rubber hose and other laser machine accessories.In the selection or deployment of antifreeze, antifreeze freezing point should be lower than the lowest temperature of the use environment about 5 degrees.
Use ethanol for short-term antifreeze:
If the power is cut off and the cooling water cannot be drained, temporary short-term antifreeze is needed, ethanol (alcohol) can be added to deionized water or purified water, with the added amount not exceeding half of the tank capacity.Because ethanol is highly corrosive, it cannot be used for a long time. Within a week, the ethanol mixture must be drained and the cooling pipeline must be cleaned with purified water or deionized water. If antifreeze is still needed, special antifreeze must be selected.2. Use special antifreeze of professional brand:
It is recommended to choose brand antifreeze. Generally, there are two types of antifreeze applicable to laser engraving machine system:
1) AntifrogenN Ethylene glycol - Water type (industrial products, toxic to human body)
2) AntifrogenL propanediol - water type (food grade, harmless to human body).Both coolant is readily available.
Note: Any antifreeze cannot completely replace deionized water and cannot be used continuously throughout the year.
After the winter, deionized water or purified water must be used to clean the used coolant pipeline, and the use of deionized water or purified water as the coolant for the laser pipeline should be resumed.
If the working conditions or environment permit, it is suggested to improve the working electricity environment, keep the water cooler running continuously, or upgrade the design of cooling water channel, which can drain the cooling water quickly and easily every day. 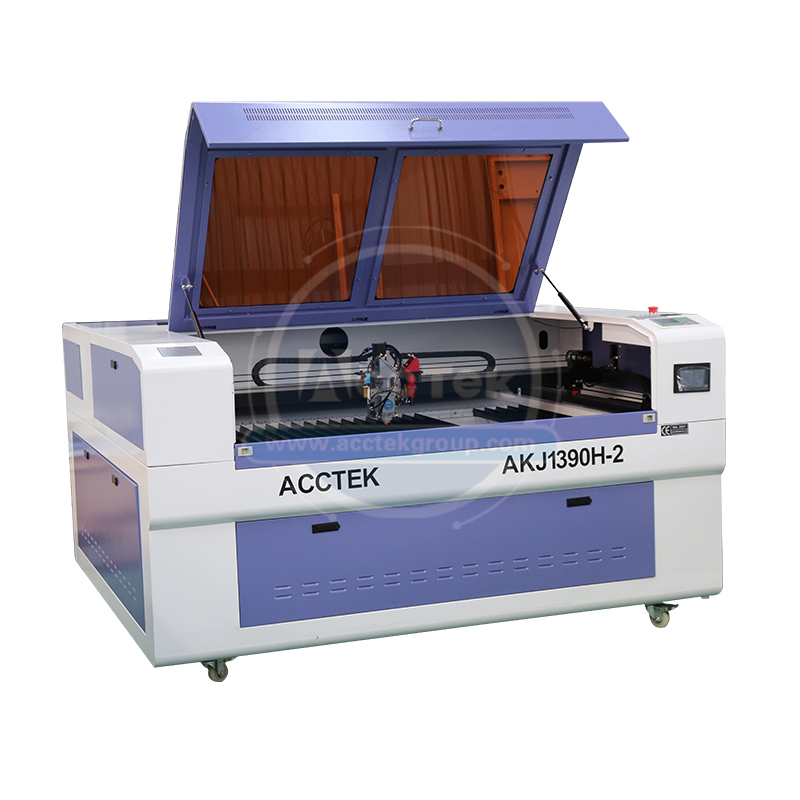