The semiconductor laser manufacturing with simple, easy production, low cost, wide wavelength range, small volume, long service life, low energy consumption, electro-optic conversion efficiency higher advantages, in the disc, or CD machine, optical fiber communication, optical storage, laser printers, wide application, such as gradually covered the various practical market in the field of optoelectronics.With the increase of output power and the improvement of output characteristics, semiconductor lasers are playing a role in the field of industrial processing.In addition to directly participating in industrial processing, semiconductor lasers are more widely used as pump sources for fiber lasers and solid lasers. They develop together with the industrial laser market, and usher in new growth points with the explosion of fiber lasers.

Therefore, in the automotive industry, the high-power semiconductor laser is very suitable for the welding of aluminum automobile body.

At present, semiconductor lasers with laser output power between 2KW and 6KW have been widely used in the production process of automobile industry.In addition, blue light semiconductor laser with its great advantage in the absorption efficiency of copper material, in the new energy battery electrode welding, PCB processing and other fields are more and more popular.

Although most pump sources in the industrial laser market use single-tube coupling technology at present, bar, stack array and bar coupling have inherent advantages in power. With the continuous improvement of the power of fiber laser, bar technology is expected to gain a better development prospect.In addition, semiconductor lasers are also developing rapidly in the medical application, solid state laser pump source, high power direct processing and other markets, which also bring a broader space for the development of bar technology.In fact, these two schools of technology have their own characteristics. They can make up for each other in their applications and are fully compatible with each other in the market with huge growth.

They can promote each other and achieve common development.

For domestic semiconductor laser enterprises, expanding the scope of technology reserves is of great significance for long-term development. 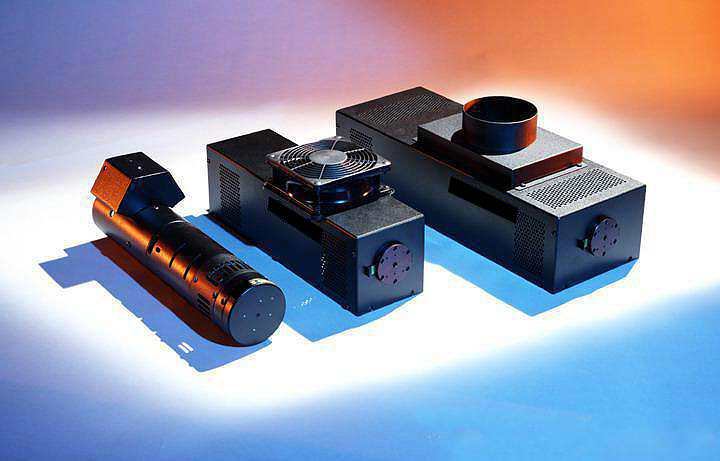