Ordinary light is spontaneous radiation, but laser is stimulated radiation. The light emitted by ordinary electric lamps usually comes from spontaneous radiation.In the simplest incandescent lamp, for example, an electric current is first applied to the filament, and the filament heats up. At this point, the outer electrons of the filament's atoms absorb heat and jump from lower to higher energy levels.The characteristics of the spontaneous radiation is between each photon are independent of each other, no rules, so the light into all directions from the ordinary light, and the frequency of the radiation is not sure, such as hair white light of the fluorescent lamp contains seven monochromatic light, yellow light of incandescent lamp is not truly monochromatic light, but contains a certain spectrum width. 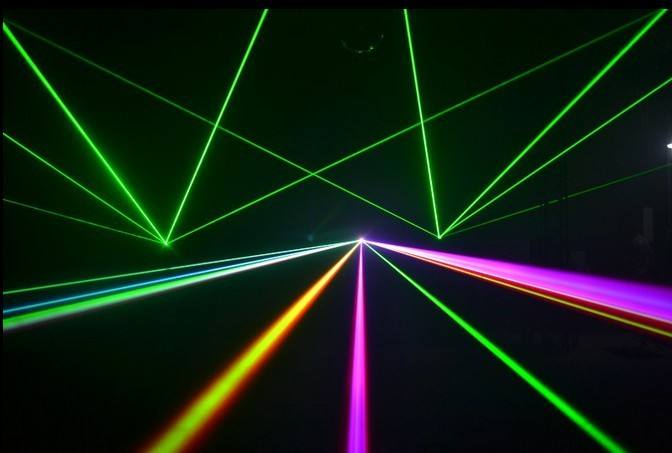 The reason why laser is different from ordinary light source is that its luminescence mechanism is stimulated radiation.Before introducing stimulated emission, let's look at the origin of the name laser.You probably know the English name of Laser, "Laser" is a transliteration of the English word Laser.This word is not invented out of thin air, but is derived from the acronym Light Amplification by Stimulated Emission of Radiation, meaning "Light Amplification by Stimulated Emission of Radiation".

The principle of laser production is stimulated emission, which is actually very simple. Einstein proposed this theory as early as 1916.But it took 44 years to build a stable laser.The laser has three main elements: working matter, pumping source (or excitation source), resonator.The "working matter" was the luminous stuff, the equivalent of a filament (in the case of the first laser, the working matter was rubies);The pump source, simply understood as a power source, continuously pumps the electrons of the working material from the lower level to the higher level through electrification, which is the energy provider of the laser.The resonant cavity is actually two mirrors. The photons emitted spontaneously are shot in all directions, and most of them escape, but the photons emitted vertically are reflected back, and the process of stimulated emission and amplification is the process of "natural selection" of the resonant cavity.The mirror on the left is completely reflected, the mirror on the right can pass through part, reflection part, through that part becomes the laser output, reflecting that part as investment capital continues to enlarge, finally formed a continuous and stable laser output.Notice here the resonator cavity is called a flat cavity if it's made up of two mirrors;It may also consist of a plane mirror and a concave mirror, called a plane cavity.

For the high-power laser, it is not like the laser pointer can continue to emit light, but the pulse type: first let the laser in the resonator constantly oscillating amplification, no output;Wait until the accumulation of a certain amount of energy, then release all.This laser pulse output is not only high energy, but also very short pulse duration, can reach femtosecond magnitude (10-15 s), that is, in such a short moment, all the light is released, hence the extremely high peak power, so this laser is often called ultra-fast laser. 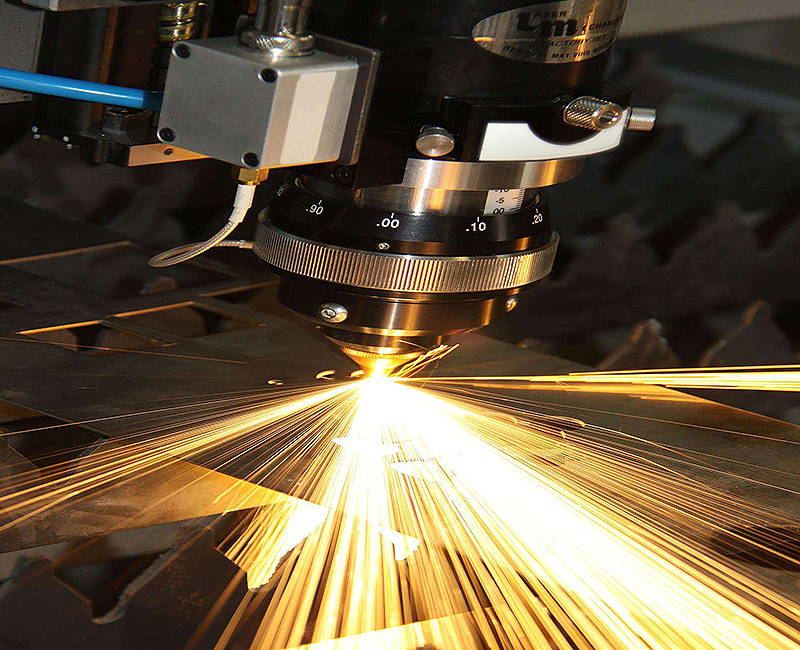 The following is all about lasers， For more information about light and laser products, please visit the following links:https://www.acctekgroup.com/Laser_Machine/