Laser cleaning machines are widely used in the industrial sheet metal processing industry, and their efficient rust removal ability and fine rust removal effect are highly recognized by the market. According to statistics, the annual scrap of steel equipment and materials due to metal rust in the industrial field is equivalent to about 30% of the steel output. Therefore, the economic losses caused by the rusted metal that cannot be reused in various industries are huge. In order to reduce the losses caused to enterprises due to metal rusting, metal rust removal is a difficult problem that must be faced. Since the advent of automatic laser cleaning machines, metal rust removal has become easier and more efficient.
The application of laser rust removal machine avoids many disadvantages of traditional descaling process. In traditional rust removal methods, the use of chemicals increases consumption costs on the one hand, and pollutes the environment on the other hand. In today's increasingly strict environmental protection laws, this rust removal method is more and more restricted. Another commonly used rust removal method is mechanical rust removal, which is to use electric grinding wheels, electric brushes and other tools to impact and rub rusted metal materials to remove rust. But the drawbacks of this method are also very obvious. On the one hand, the huge friction and impact force generated by the tool or cleaning medium on the material is likely to damage the surface of the workpiece; on the other hand, this method will also cause secondary pollution to the environment, and it takes time and energy to clean the workplace.
Since the above two traditional rust removal methods have different drawbacks, what about the laser rust removal machine? Is it a good way to avoid these cleaning process problems? The answer is yes. The laser rust remover uses high-frequency high-energy laser pulses to irradiate the surface of the workpiece. The rust can instantly absorb the focused laser energy, so that the surface pollutants evaporate or peel off, and the surface attachments on the workpiece can be removed efficiently and at high speed. From the principle of laser cleaning metal, you can see that laser rust removal is a non-contact cleaning method, because there is no force for friction, so it will not cause damage to the metal substrate.
As you can see from the video, laser rust removal does not require any media and consumables, and it can be used after powering on the machine. This means that laser rust remover cost less to operate, do not pollute the environment like chemical descaling, and are safer for machine operators. Since the laser rust remover has so many advantages, how about its rust removal effect?
The video shows you the process of removing thick rust with a 1500W laser cleaning machine. After only one laser irradiation, you can clearly see the clean surface of the steel. The laser beam irradiation width is up to 270mm, which means that you can complete the rust removal work faster when cleaning large areas of metal plates. In addition to this, you can also see another feature of laser rust removal, that is, localizability. Because the laser beam is optional, when the user needs to partially clean the workpiece, you can achieve precise cleaning without affecting the adjacent parts of the workpiece.
The laser cleaning machine can not only remove rust, but also have various cleaning functions such as oil removal, paint removal, and wall graffiti removal. The advantages and versatility of laser cleaning have made it increasingly popular in the industrial sector. If you are looking for an efficient and effective way to remove rust, then a laser rust remover will provide you with the perfect solution. 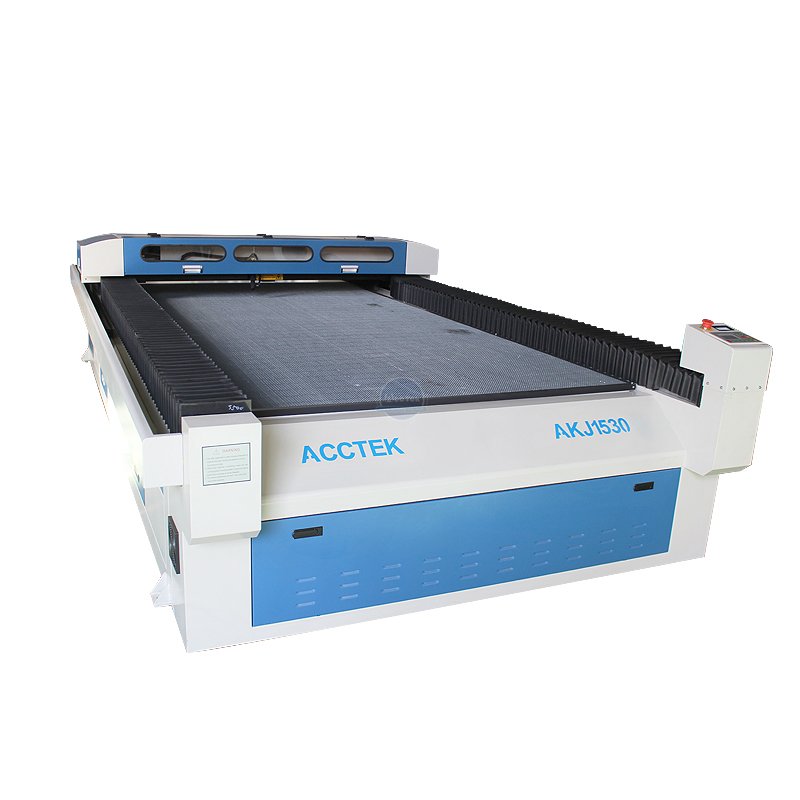 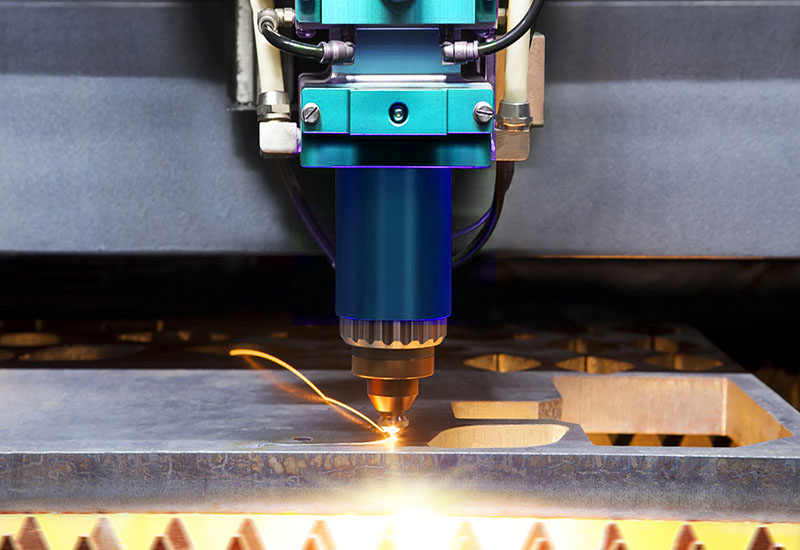 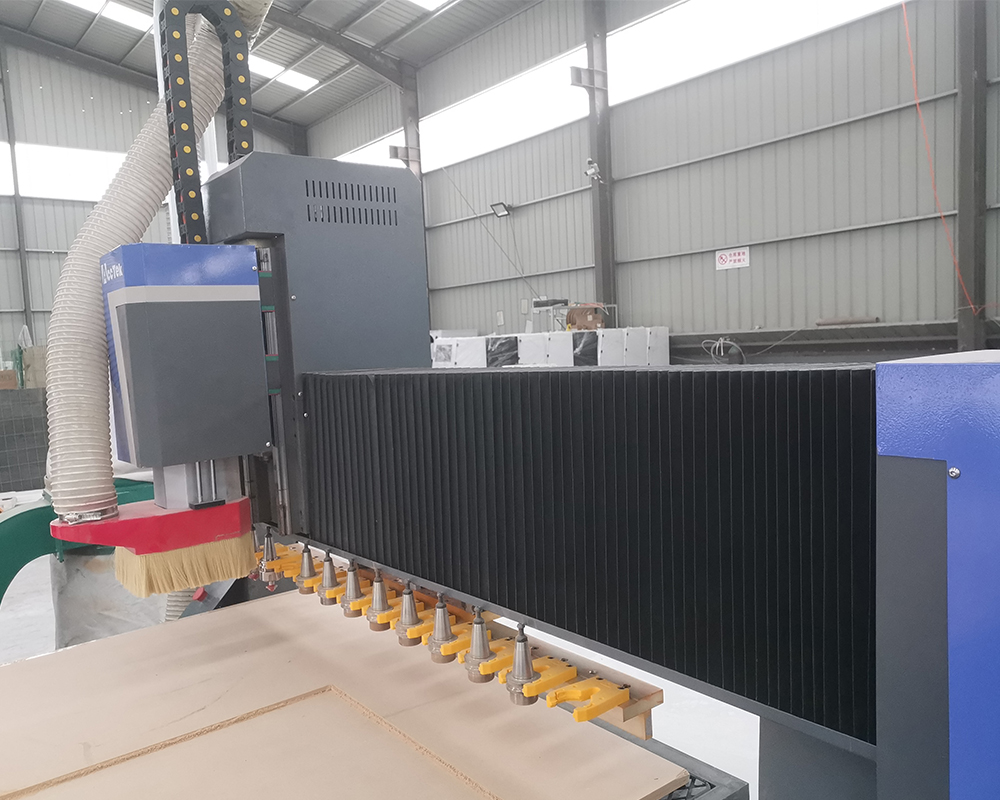 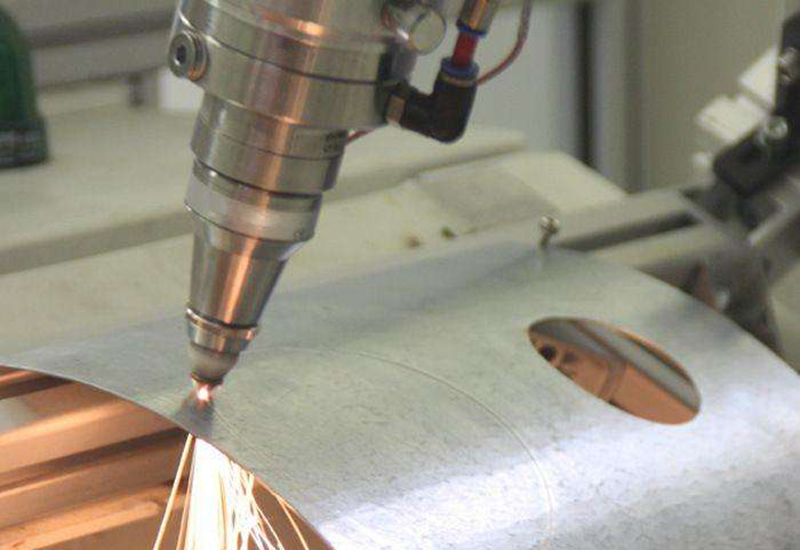 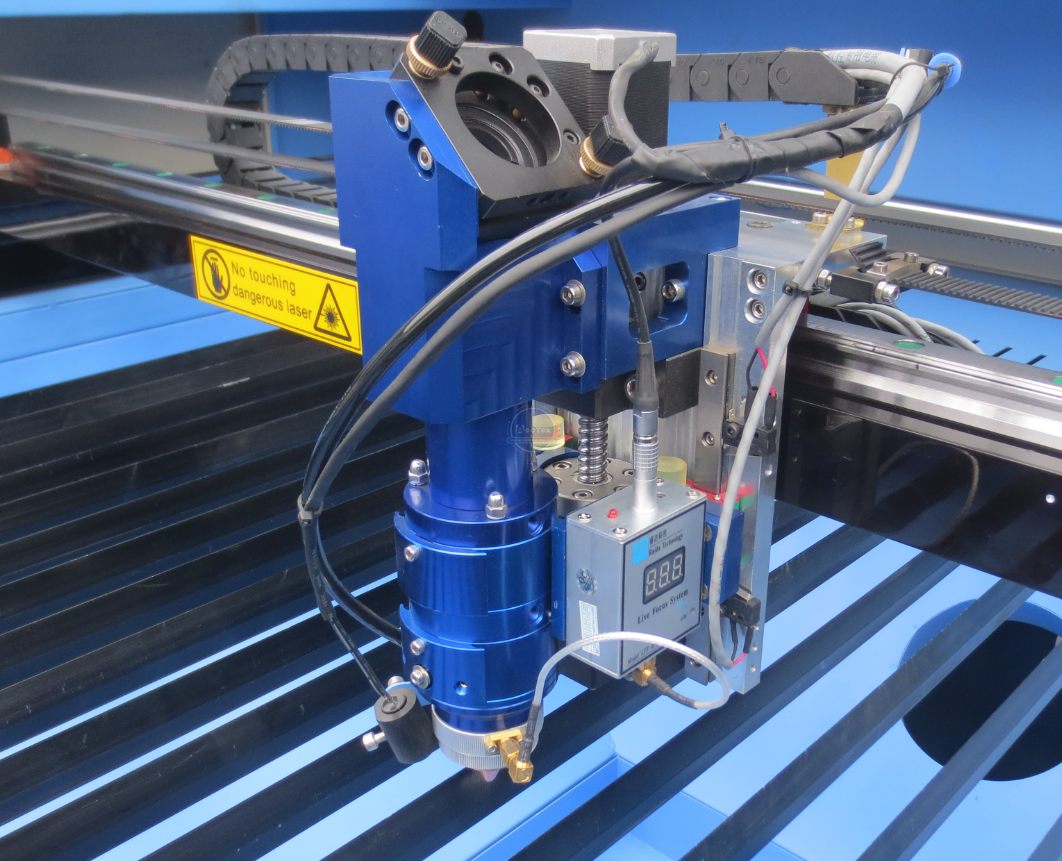 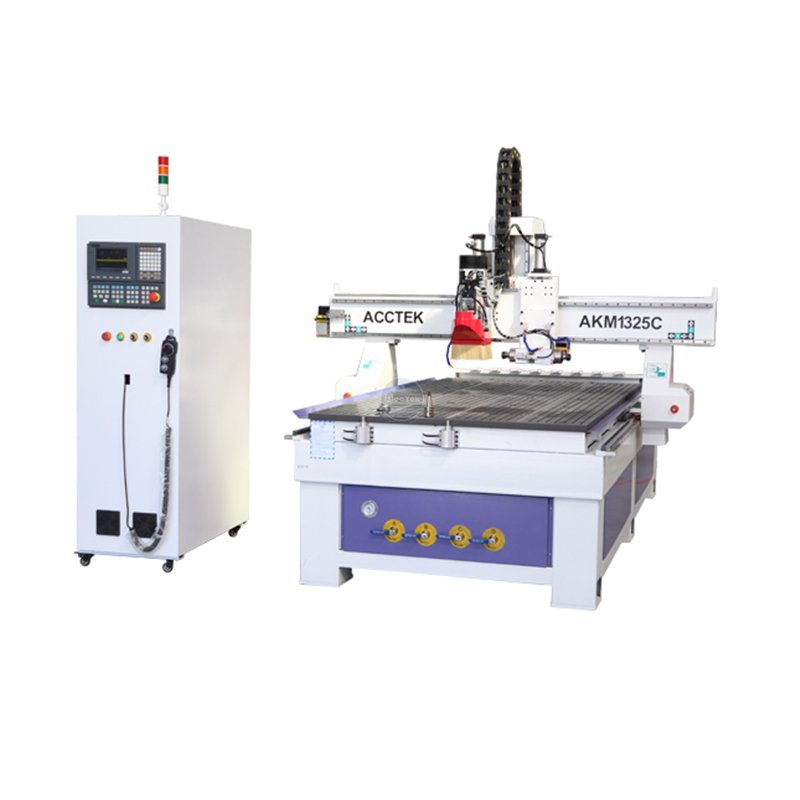 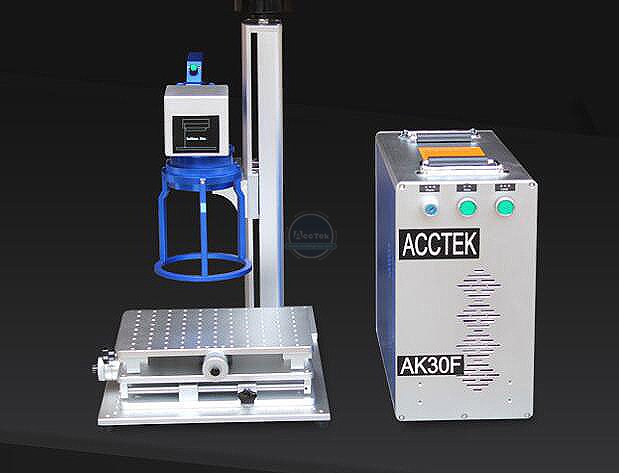 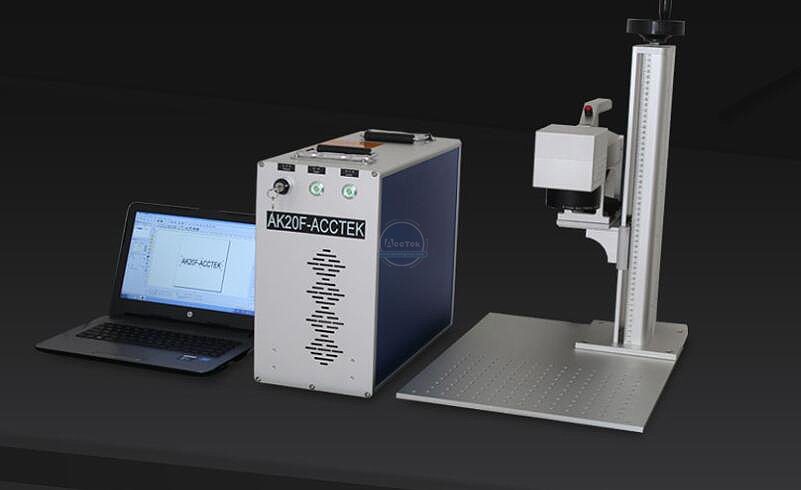 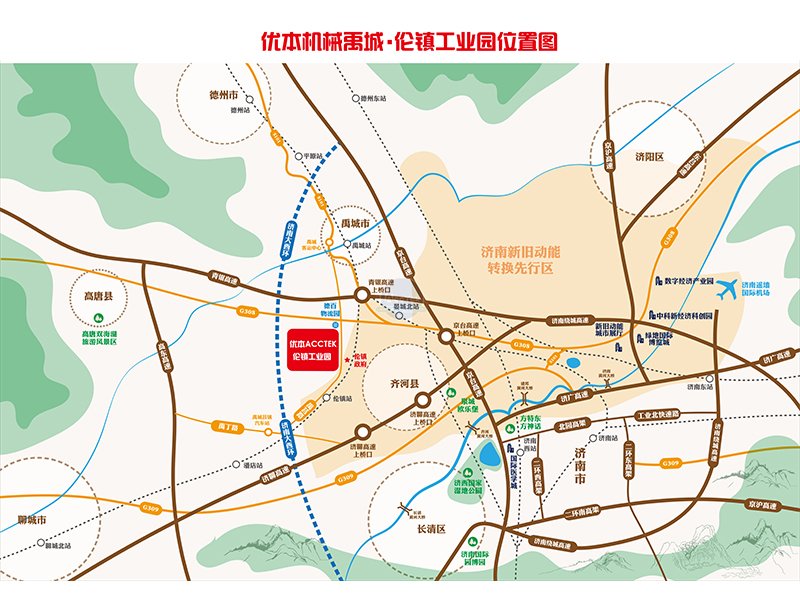