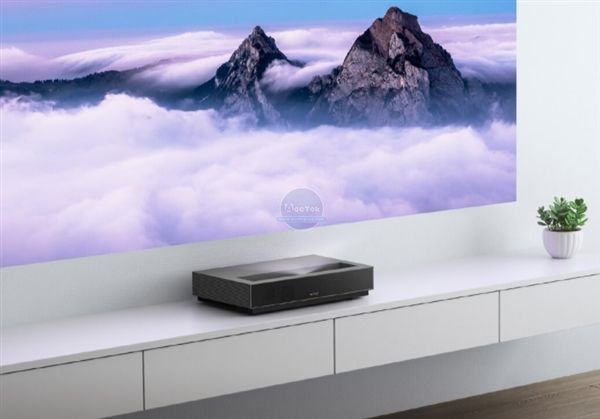 The diffraction principle is used to reproduce the light wave information of the object, which is the imaging process: the hologram is like a complex grating. Under the coherent laser irradiation, the diffraction light wave of a sinusoidal hologram recorded linearly can generally give two images, namely the original image (also known as the initial image) and the conjugate image.The reconstructed image has strong stereoscopic effect and real visual effect.Each part of a hologram records light information at each point on an object, so in principle each part can reproduce the entire image of the original, and multiple exposures can record several different images on the same negative, and each can be displayed separately without interference. 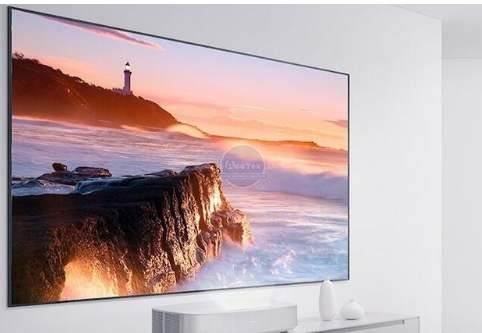