focus close to the workpiece, workpiece will be melting and evaporation in milliseconds, this effect can be used for welding "ecomax"

power CO2 and the emergence of high power YAG laser, has opened up a new field of laser welding.Laser welding equipment is the key

to the high-power laser, there are mainly two categories, one is the solid laser, also known as Nd:YAG laser.Nd (neodymium) is a kind of

main advantage is that the generated beam can be transmitted through optical fiber, so it can save to the complex beam transmission

workpiece.The Nd:YAG laser with a power output of 3-4 kilowatts is commonly used in the automobile industry.The other is a gas laser,


The main advantages of laser welding are:

2, can be at room temperature or special conditions for welding, welding equipment is simple.For example, a laser beam passes through an electromagnetic field without being deflected;Lasers can be used to weld in vacuum, air, and certain gaseous environments, and to weld through glass or transparent materials of light beam.

3. Can weld refractory materials such as titanium and quartz, etc., and can weld opposite materials with good effect.

4. After laser focusing, the power density is high. In the welding of high-power devices, the depth-width ratio can reach 5:1 and the highest can reach 10:1.

5. Micro welding can be carried out.The laser beam can get very small spot after focusing, and can be precisely positioned, which can be used in the welding of micro and small workpieces produced automatically in large quantities.

6. Welding the parts that are difficult to access, non-contact remote interval welding is carried out, with great flexibility.Especially in recent years, fiber transmission technology has been adopted in YAG laser processing technology, which makes laser welding technology more widely popularized and applied.

7. Laser beam is easy to realize light beam splitting according to time and space, and can be processed simultaneously with multiple beams and multiple stations, providing conditions for more precise welding. 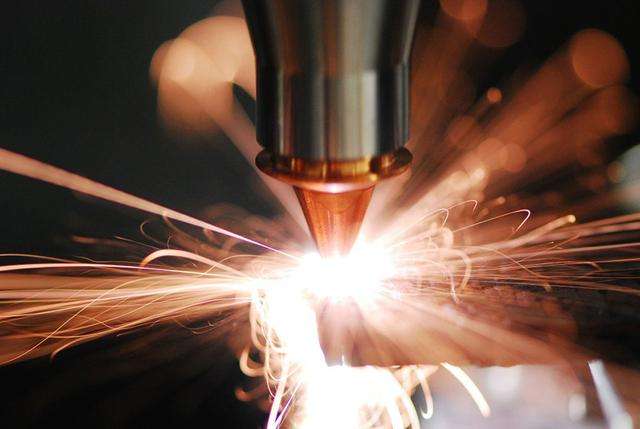 Laser pulse waveform is an important problem in laser welding, especially for wafer welding.When the high-intensity laser beam is shot to the surface of the material, the metal surface will have 60-98% of the laser energy reflected and lost, and the reflectivity changes with the surface temperature.The reflectivity of the metal varies greatly during a laser pulse.

Pulse width is one of the important parameters of pulse laser welding, which is not only different from material removal and material melting, but also the key parameter to determine the cost and volume of processing equipment.

The application field of laser welding

In particular, small series of the development of laser welding in the automobile manufacturing industry, the following reduction:

Judging from the current domestic and international brand localization models: passat, polo, piece, audi, dongfeng Peugeot, fox and so on have been using laser welding technology, including faw-vw audi A6 tops and baolai back cover with laser welding and soar team and piece body laser weld length up to 30, 40 m, respectively.In addition, Brilliance, Chery and Geely auto of China have also applied laser welding technology to their new models. 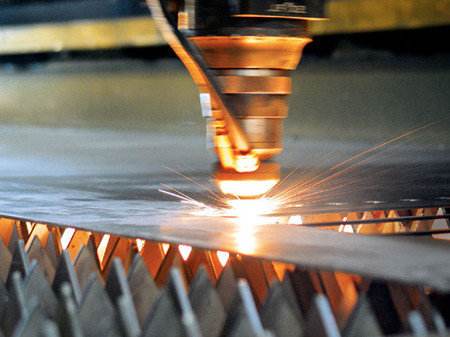 Pre:How will cnc router develop in the future
Next:What should we pay attention to about cnc machine in hot summer