What is the impact of RCEP signing 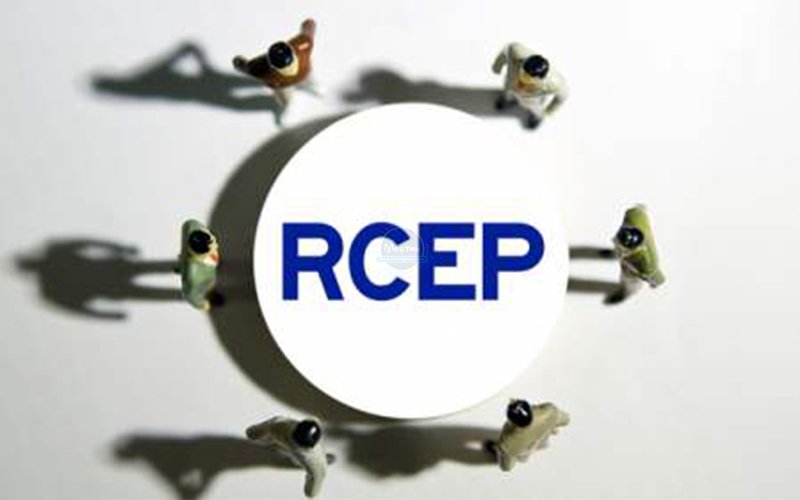 According to the "China-ASEAN Free Trade Area 10th Anniversary Implementation Report" published by the Ministry of Commerce, China has maintained its position as the largest trading partner of ASEAN since 2009. According to ASEAN statistics, the bilateral trade in goods in 2019 amounted to US$507.9 billion (18% of ASEAN’s total trade), which more than doubled from the US$235.5 billion in 2010 and about four times the value of the 2005 Goods Trade Agreement when it took effect.
According to Chinese statistics, under the severe situation of the new crown pneumonia outbreak, the trade volume between China and ASEAN from January to September 2020 bucked the trend and increased by 5%, forming a good situation in which China and ASEAN are each other's largest trading partners. Among China's imports from ASEAN in 2019, the value of imports enjoying preferential tariffs increased by 9.6% year-on-year, accounting for 49% of China's total benefit imports.
The Ministry of Finance wrote on its official website on November 15 that the RCEP Agreement has achieved fruitful results in the liberalization of trade in goods. Tariff reductions among members are mainly based on the commitment to immediately reduce tariffs to zero tariffs and reduce tariffs to zero tariffs within ten years. The free trade zone is expected to achieve major phased construction results in a relatively short period of time.
For the first time, China and Japan reached a bilateral tariff reduction arrangement, achieving a historic breakthrough. The agreement will help promote the realization of a high level of trade liberalization in the region.
The arrival of the zero tariff era not only allows consumers to enjoy lower price concessions, but also enables enterprise manufacturers to obtain lower costs. China will have closer ties with the EU and other countries. China's major trading partners will further transfer to ASEAN, Japan, South Korea and other countries, and RCEP will also bring opportunities to enterprises.
Export-oriented enterprises will be more advantageous. Enterprises with more foreign trade and investment will get more opportunities, and enterprises with competitive advantages will get greater benefits. Correspondingly, competition has increased. Enterprises will be subject to competition from superior enterprises among other member states, which will bring some impact. Under such impacts, companies should seize opportunities, look for new business opportunities, and enhance their competitiveness. Opportunity and danger coexist!
Among the member states that have signed the agreement, there are developed economies such as Japan, Australia, and New Zealand, and less developed countries such as Cambodia and Laos. The 15 member states span the two continents of the northern and southern hemispheres.
Wei Jianguo, former vice minister of the Ministry of Commerce and vice chairman of the China Center for International Economic Exchange, said in an interview with the "Daily Business News" reporter that with the signing of RCEP and the substantial progress made in the China-Japan-Korea free trade area negotiations, there will The four trends of "moving east to China" include manufacturing, technology, capital and talents.
"The most critical link in China’s Asian value chain is China’s economic and trade relations with Japan, South Korea, and ASEAN. After the signing of RCEP, the Asian value chain will quickly form and occupy an important position in the global economy, becoming the support and support for the next new globalization. Run-up."     ACCTEK CNC ROUTER 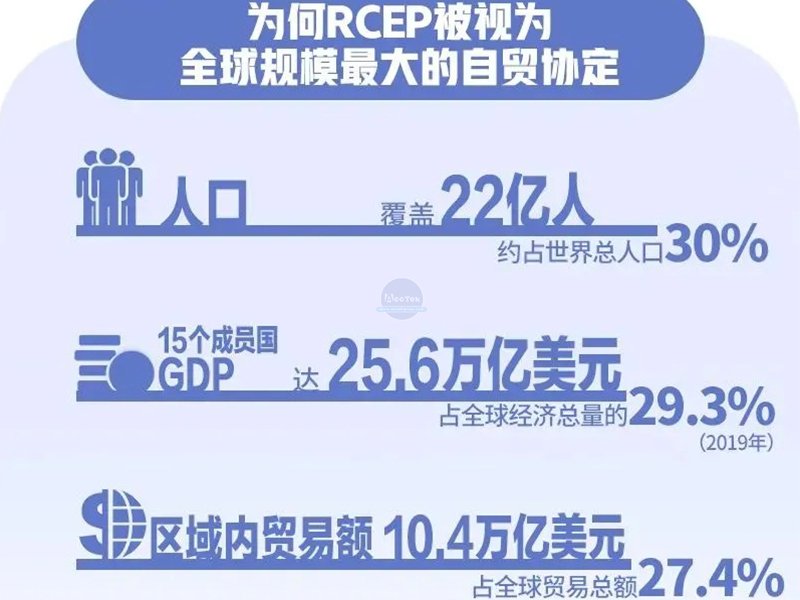 Pre:How to solve the burr of laser cutter
Next:How to maintain the CNC router