Acctek / HomePage / News / Industry news
How to ensure the finish of the laser cutter
Updatetime: 2021-07-12 11:22View:
How to ensure the finish of the laser cutter?
If you have used a laser cutter, you should know that its cutting effect is very good, and can automatically deburr after cutting, so we don't need to worry about its rough surface. However, if you want to get a good cutting effect, you need to take some measures to ensure it.
Each drawing of mechanical parts in machining has technical requirements for deburring. In the process of deburring, technologists are often unable to prepare process documents, and usually use cloth wheels, abrasive cloths, abrasive belts and other methods to remove burrs. With the progress of science and technology and the development of production, artificial deburring can no longer meet the requirements of product quality and production methods in modern market competition. Laser cutter processing technology gradually replaces the traditional deburring technology, and more and more people pay attention. At present, the finishing of mechanical parts of some advanced enterprises has been integrated into the technical requirements of the drawings through the content of technical personnel, forming a standardized process.
From a processing point of view, the processing of the laser cutter is only the main processing step of the material. For most processing, the flatness and finishing of the cut parts can meet the requirements of secondary processing. Of course, for some sheet metal processing and other processing, there is still a certain gap in the accuracy of CNC cutting. In recent years, with the rapid development of laser cutting machine application technology, the surface finish of cutting materials has also been significantly improved. The following content will mainly communicate with users on this issue.
Laser cutter processing technology has been widely used in the finishing of auto parts: intake and exhaust pipes, intake valves, booster chambers, fuel injectors, fuel injectors, cylinder heads, turbine shells and blades, splines, gears, Brakes, etc. For example, on a special two-station abrasive flow production line, the hourly production capacity of coarse cylinder head castings can reach 30 pieces, and the roughness of RA4μm or Ra5μm can reach Ra0.4μm, which can reduce emissions by 7% and increase engine power by 6% , Driving mileage increased by 5%.
The micro-hole abrasive flow technology of laser cutter developed in recent years is unique in nozzle processing. According to the relationship between extrusion pressure, abrasive temperature and viscosity, a complicated program calculation was carried out. During processing, when the nozzle set flow rate is reached, processing will automatically stop. The processing time is about 10 seconds, and the flow rate is controlled within ±1%. With this processing equipment, there are flow testers and high-pressure cleaning equipment. These equipment can provide single station or multiple stations according to the needs of users. It can also be a complete system connected with the manipulator, including processing, measuring and cleaning. 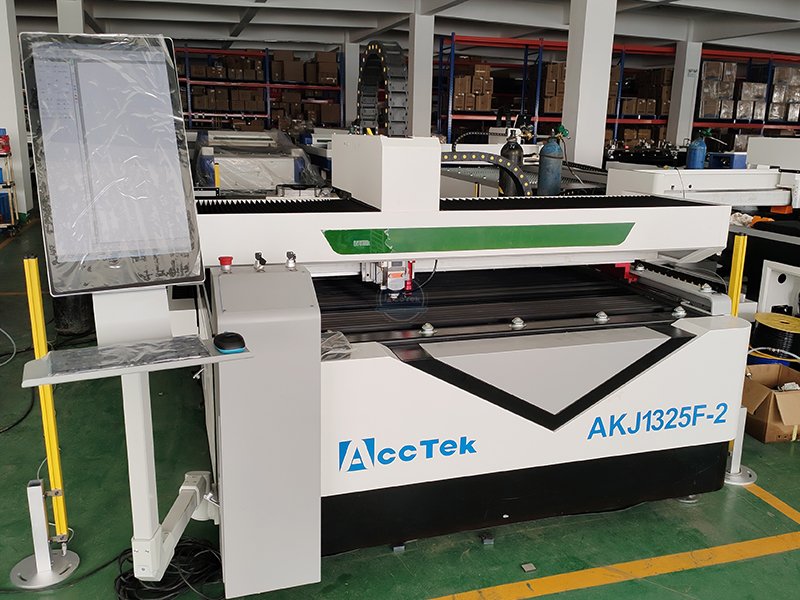 Four characteristics of laser.
Since the laser was invented, with its own excellent characteristics, it has been widely used in industrial processing, medical beauty, scientific research and other fields. The laser has the characteristics of high brightness, good directionality, good monochromaticity, and good coherence.    These characteristics are interrelated, so the laser can be used in different scenarios.
High brightness laser
The high brightness of the laser is mainly due to its highly focused beam. The high brightness of the laser is also a manifestation of its high energy concentration. After the lens is focused, a high temperature of thousands or even tens of thousands of degrees is formed near the focal length, making it able to process almost all materials.
High energy concentration is a very important characteristic of lasers. Due to its advantages, it can be widely used in industrial processing and medical fields.
Monochromaticity
The color of light is determined by the wavelength of light, and light has a certain wavelength range. The narrower the wavelength range, the better the monochromaticity. For ordinary light sources, due to the large spectral line width and the wide frequency range, the displayed colors will be more chaotic.
Although compared with ordinary light sources, the spectral line width of laser is much narrower. However, the line width of the laser is restricted by many factors, and it is almost impossible to reach the theoretical level. For example, factors such as temperature changes, slight vibration of the laser, airflow in the volumetric optics, and external pumping can cause the resonant frequency to be unstable, which leads to a decrease in the performance of the system.
Good direction
The light emitted by ordinary light sources travels in all directions with a large divergence angle. On the contrary, the divergence angle of the laser is very small, and it is emitted almost in parallel. The light emitted by the laser is polarized light in a fixed direction. A simple example can express this intuitively: the laser does not refract water.
Among various lasers, gas lasers are the most prominent in terms of directivity, followed by solid-state lasers. Semiconductor lasers are slightly inferior to semiconductor lasers in this respect.
Good consistency
Light waves are composed of many photons. Due to the resonance principle, the photons emitted by the laser are consistent in wavelength, frequency, and polarization direction, which makes the laser produce strong interference force. We also call laser coherent light. This is because the coherence of lasers is much stronger than that of ordinary light sources.
The use of laser as the light source of the hologram also has good coherence. 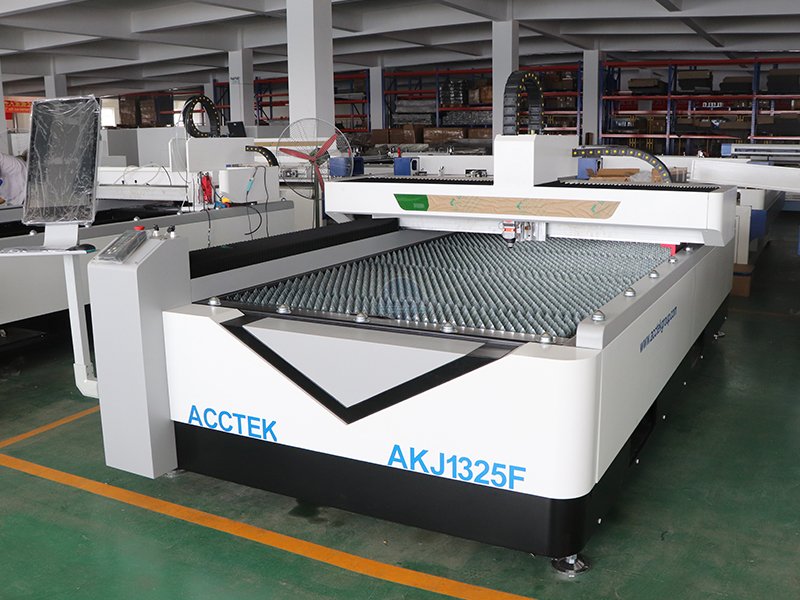 Pre:Why should you invest in CNC routers
Next:Why do more and more users choose laser cutter