Acctek / HomePage / News / Industry news
Can a laser engraving machine carve on metal
Updatetime: 2021-07-13 10:56View:
Laser engraving machine is generally used in wood products, plexiglass, glass, stone, crystal, paper, two-color board, alumina, leather, resin and so on.However, there are some problems in metal engraving by laser engraving machine. The reasons are explained as follows:
1. Dot matrix engraving: Dot matrix engraving is similar to high definition dot matrix printing.The laser head swings from side to side, carving a line consisting of a series of points at a time. Then the laser head moves up and down at the same time to carve several lines, which finally form a whole page of image or text.Scanning graphics, text and vectorized graphics can be used for dot matrix engraving.
2. Vector cutting is different from dot matrix engraving. Vector cutting is carried out on the outline line of text and text.We usually use this mode for penetrating cutting on wood, arc grain, paper, etc., and also for marking on a variety of material surfaces.
3. Engraving speed: Engraving speed refers to the speed at which the laser head moves, which is usually expressed as IPS (in inches/second). High speed brings high production efficiency.Speed is also used to control the depth of the cut; for a particular laser intensity, the slower the speed, the greater the depth of the cut or engraving.You can adjust the speed either from the engraving machine panel or from your computer's print driver.In the range of 1% to 100%, the adjustment is 1%.Hummer's advanced motion control system enables you to achieve ultra-fine engraving quality at high speed.
4, engraving intensity: engraving intensity refers to the intensity of laser on the surface of the material.For a given rate of engraving, the greater the intensity, the greater the depth of cutting or engraving.You can use the engraving machine panel to adjust the strength, or you can use the computer's printing driver to adjust.Within the 1 to 10 percent range, the adjustment is 1 percent.The greater the intensity, the greater the velocity.The deeper the cut is.
5. Spot size: The spot size of the laser beam can be adjusted with different focal length lens.Small speckled lenses are used for high resolution engraving.The large spot lens is used for lower resolution engraving, but for vector cutting, it is the best choice.The standard configuration for the new device is a 2.0-inch lens.Its spot size is in the middle, suitable for all kinds of occasions.
Generally, CO2 laser is used in laser engraving machine, but the power of laser tube now belongs to small and medium power range.The maximum is 300 watts.Metals absorb less of this wavelength laser.So laser engraving machine is generally not to carve metal. 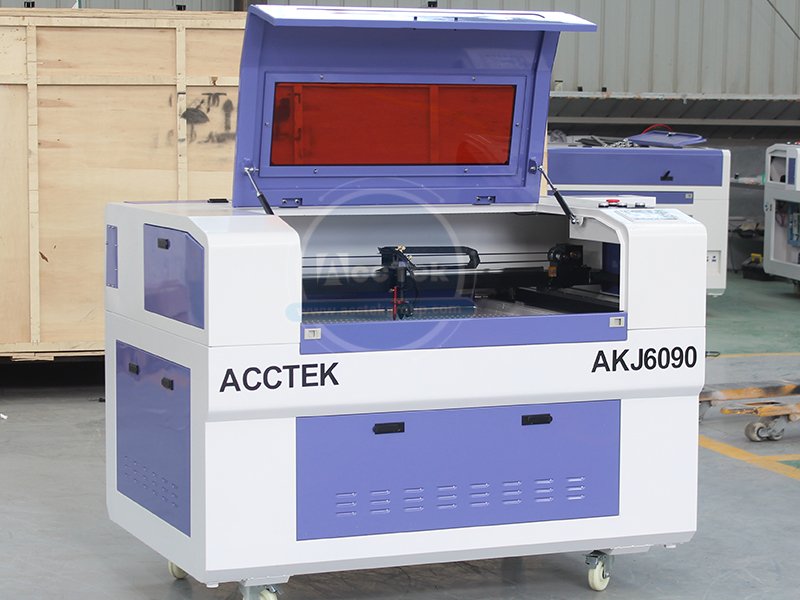 1, engraving machine fan cleaning
The use of the fan for a long time, will make the fan inside the accumulation of a lot of solid dust, so that the fan produce a lot of noise is not conducive to exhaust and taste.When the fan suction is not enough to exhaust the smoke not free, first turn off the power, the fan into the air pipe and air out of the remove, remove the dust inside, and then the fan upside down, and pull the inside of the wind blade, until clean, and then the fan installed.
2. Water replacement and water tank cleaning (it is recommended to clean the tank and replace the circulating water once a week)
Clean the water tank: first, turn off the power, unplug the water inlet pipe, let the water in the laser tube flow into the tank automatically, open the tank, take out the water pump, and remove the dirt on the pump.Clean the water tank, replace the circulating water, restore the water pump to the water tank, insert the water pipe connecting the water pump into the water inlet, and arrange the joints.Power the water pump separately and run for 2-3 minutes (make the laser tube full of circulating water)
Note: The laser tube must be filled with circulating water before the machine works.
The water quality and temperature of circulating water directly affect the service life of the laser tube. It is recommended to use pure water and keep the water temperature below 35.If the circulating water needs to be replaced over 35℃, or ice cubes should be added to the water to reduce the water temperature, users are advised to choose a cooling machine or use two water tanks.)
3. Cleaning of the lenses (it is recommended to clean the lenses before work every day, and the equipment should be turned off)
Machine is introduced in front has talked about in the engraving machine has three pieces of reflector and 1 piece of focusing mirror (1 reflector in the laser tube, the launch of the exit is the machine in the upper left corner reflector is in the left side of the beam's # 2 and # 3 mirrors in laser head on top of the fixed part, is located in the lower part of the laser focusing mirror adjustable lens barrel), laser is through the lens reflex, emitted from the laser head after focusing lenses can easily touch dirt or other contaminants, cause loss or damage of lens of laser, no. 1 and no. 2 don't must be removed, while the lens cleaningThe lens no. 3 and the focusing lens need to be taken out of the frame and put back into the original shape after wiping with the same method
Note:
(1) The lens should be gently wiped, do not damage the surface coating
(2) Wipe the process should be handled gently, to prevent falling;
(3) Please keep the concave face downward when installing the focusing mirror.
4. Optical path inspection
Light path system of laser engraving machine is made up of mirror reflection, together with the focus lens focusing focus lens in the optical path was not found deviation problem, but the three mirrors is composed of mechanical part is fixed, the possibility of deviation is bigger, although usually does not happen, but suggest user before each work be sure to check the light path is normal.
5. Fastening of screws and coupling
Movement system in the work of a period of time, the movement of the screw, coupling will become loose, will affect the stability of mechanical movement, so in the operation of the machine to observe the transmission parts have abnormal sound or abnormal phenomenon, find the problem should be timely firm and maintenance.At the same time the machine should be hardened one by one with tools over time.The first hardening should take place about one month after the equipment has been used.
Beijing Fine Carving and relief Design Class, ZBrush3D Modeling three-dimensional round carving Design class, FreeForm Computer carving pen Advanced Special training class, 3D Printing / 3D scanning class, Powermill202017 five-axis processing class, board furniture class, CAD furniture design class. 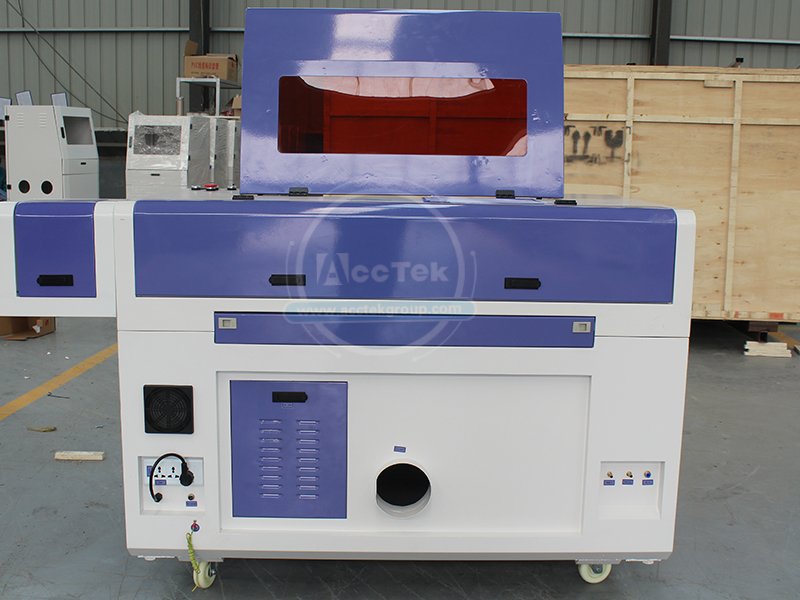 Pre:How to distinguish the true and false four-axis engraving machine
Next:How to prolong the service life of laser machine