What causes the tool of the engraving machine to be broken 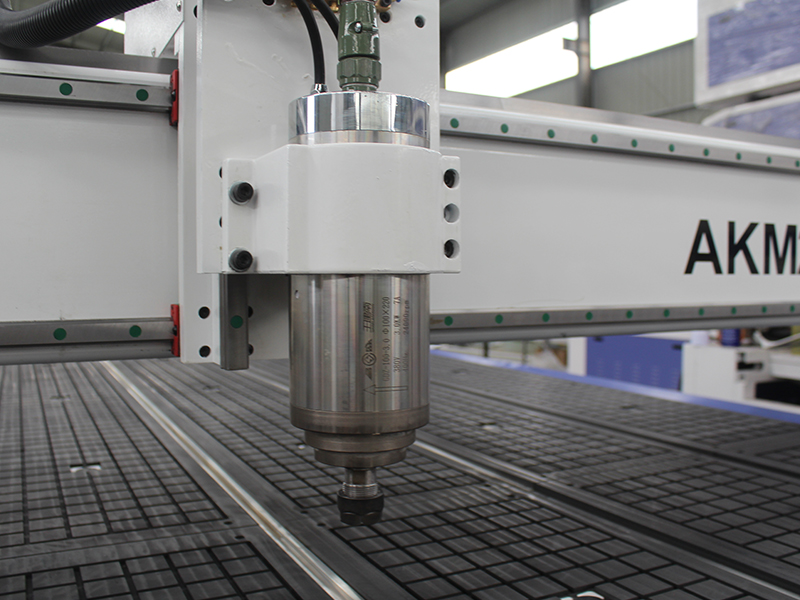 How to solve:
1. When the cutting tool is suddenly broken during the operation of the engraving machine, please stop or stop the operation in time.
2, and then write down the current segment number, which is used later.
3, when the spindle completely stopped after the replacement of a new tool, because it is basically a manual tool, it will inevitably lead to a change in the height of a direction, at this time just use the knife block to re-determine the direction of the origin can be.
4, be sure to find the menu operation after completion of the "advanced" began to function, the dialog box requirement to input the start line segment, the segment number is a beginning to stop the machine to write down the number, than when the input number began to break down the smaller Numbers, specific how many small according to find time to determine the cutting knife.
5. If you're late, subtract a few more Numbers.By default, the end of the file is enough.In this way, the CNC woodworking engraving machine can automatically continue the unfinished part of the engraving.
Note: The point of this process is the paragraph number, according to this paragraph number can be continued.If this number is not recorded in time when the knife is broken, then the following work will be difficult to do, it is likely that the whole process before was done in vain.
How to avoid carving machine cutting as far as possible
1, CNC engraving machine surface must be milling;
2. Before engraving, the plate must be fixed and stable by vacuum adsorption. If there is no vacuum adsorption, the plate should be fixed and fixed horizontally
3, CNC engraving machine tool must be upright, perpendicular to the spindle;
4, CNC engraving machine before moving, must check whether the spindle is firm, can not have any loose
5. The engraving speed is also the reason for cutting the knife. The speed is slow and the temperature is high, so it is easy to break the knife.Fast speed, high resistance, easy to break the knife.So when cutting, must be based on the thickness of the plate, material, etc. to control the engraving speed. 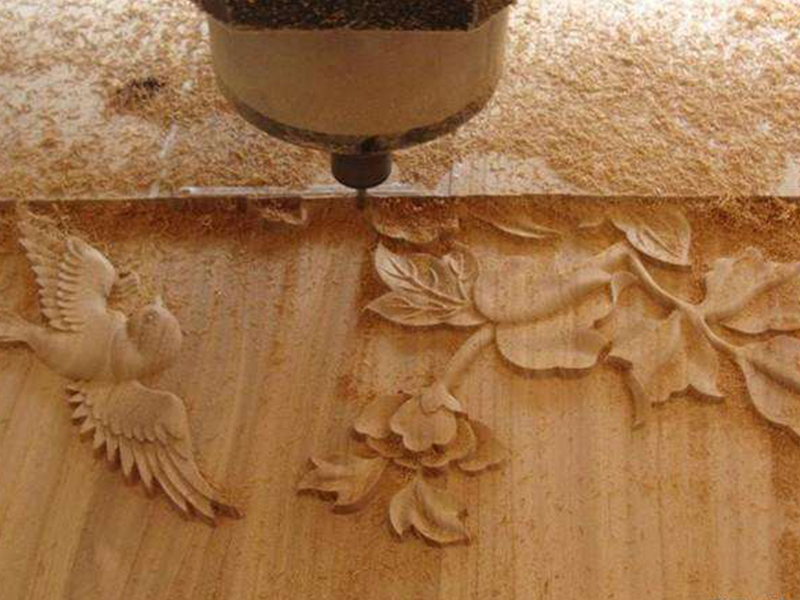