General new contact laser cutting machine, like to stare at the cutting head to see, if a long time to look at the sparks produced by cutting, the eyes have damage, tingling.Laser cutting machine in the process, the characteristics of the laser emitted, the energy can be highly concentrated in space and time.By focusing the refractive media of the eye on the retina to form images, the energy density on the retina is increased by 104 ~ 105 compared with that on the cornea.Laser monochromatic sex is good, in fundus chromatic aberration is small.Cause very low laser energy irradiation can cause cornea or retinal damage.

When the laser is shining on the skin, if the energy (power) is too high, it can cause skin damage, which can of course be repaired by tissues. Although the function is reduced, it does not affect the overall functional structure. If the laser is shining for a long time, it may cause scald and scar, which is much less serious than the eye damage, but attention should also be paid.

The high temperature generated by laser works with the gas to complete all kinds of processing. At the same time, it also produces a lot of dust. Especially in the processing of some special metal materials, the smoke produced mostly contains a lot of chemical components, and the dust will be suspended in the air and harmful to human body after inhalation. 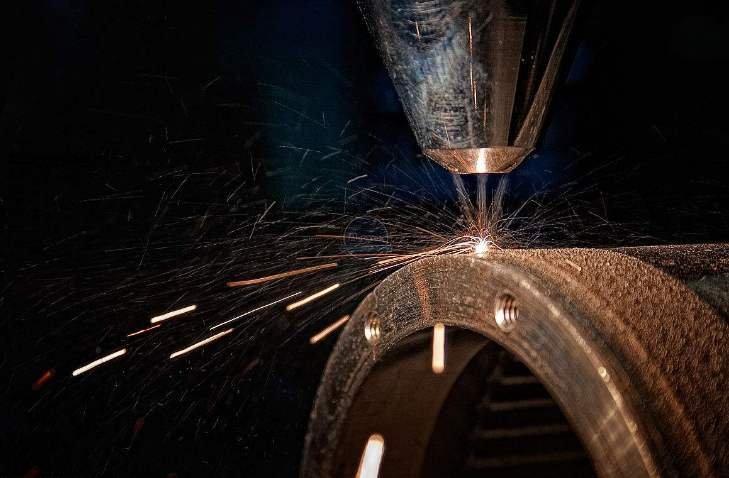 How to avoid it?


2, the operator should pay attention to, as appropriate, to eat some carrots, bean sprouts, tomatoes, lean lean, animal liver and other foods rich in protein and vitamins, AC, often drink green tea, etc., because these food can help human better maintenance of eyes, let the body can in radiation under the conditions of laser cutting machine, and better maintenance of the body.


3. Equipped with a dust-removing device, operate in an unobvious environment and wear a mask as far as possible

4. When arranging the cutting site, paint the site and wall of the working environment dark to reduce radiation.

5, do not immediately to touch the cutting finished parts, so as to avoid residual heat burns. 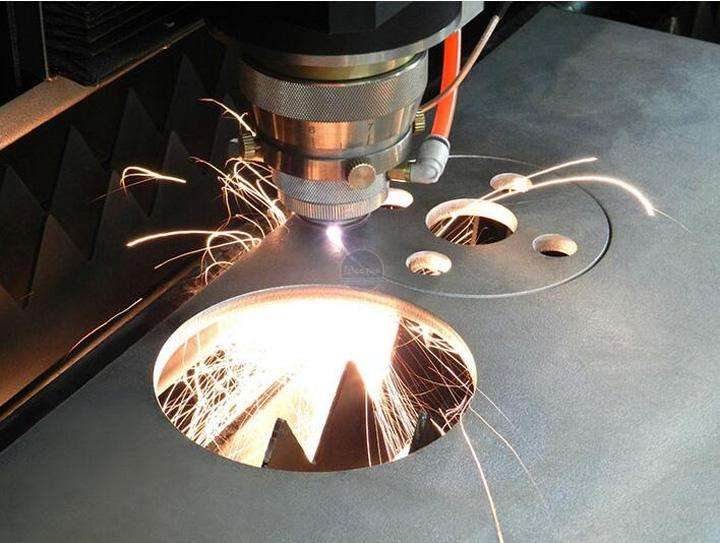