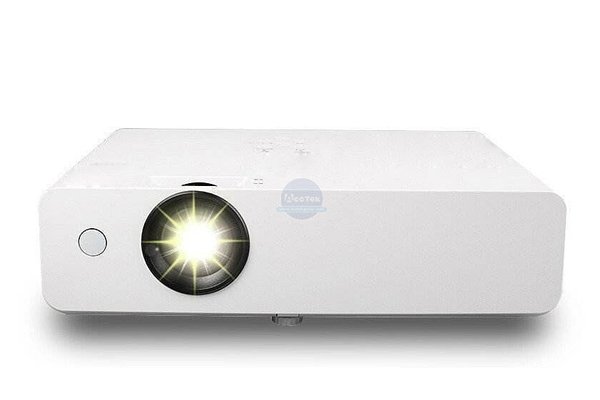 General projector lamp light source life in 2000 hours ~ 3000 hours or so, and laser projector laser structure reliability is high, according to the existing experimental results that its life can be up to 20,000 hours, long-term can achieve real maintenance free use., 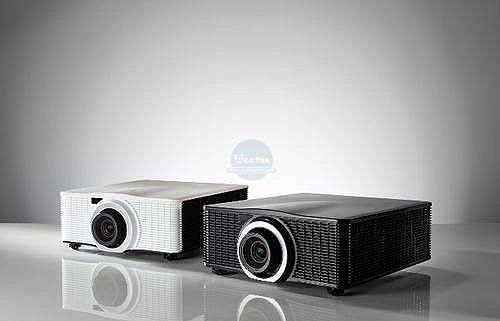 In the laser projector can be almost instantaneous start, instantaneous to reach the working brightness, so the laser light source projector can do fast switch machine.While the traditional bulb needs to work for a period of time to reach a stable operating temperature when it is switched on, and it also needs a period of time to heat off when it is turned off, which takes more time to switch on and off.