"Heat treatment" is a method of changing the structure or properties of a metal material by heating it in a variety of ways.Although tissue changes in photofocal heat treatment techniques induce surfaces similar to existing high-frequency heat treatment methods, laser heat treatment methods have more advantages. For example, after laser heat treatment, the size change of the base material is almost zero, because the denser tissue becomes a high surface hardness without separate cooling works.Laser heat treatment can also be used for selective heat treatment of required parts, such as three-dimensional shaped mechanical parts and die products, as well as parts of unnecessary blades, direction at the same time, using pyrometer to measure and control real-time surface temperature of substrate, stable heat treatment quality can obtain a large number of small batch production items.

After laser heat treatment, the surface hardness may vary depending on the carbon content of the substrate, and is usually still in & GT;At the horizontal HC in 5365, the effective hardening depth is about 0.8 ^ 1.5 m, and the hardening amplitude is adjusted to a few millimeters to tens of millimeters depending on the laser power.Until the beginning of 2000, mainly used in carbon dioxide laser laser heat treatment project, but the former is a variety of high-power laser development, has a high absorption rate of high-power excitation of metal materials, including semiconductor laser, laser optical disc, optical fiber laser heat treatment and improve the product's hardness and strength field. 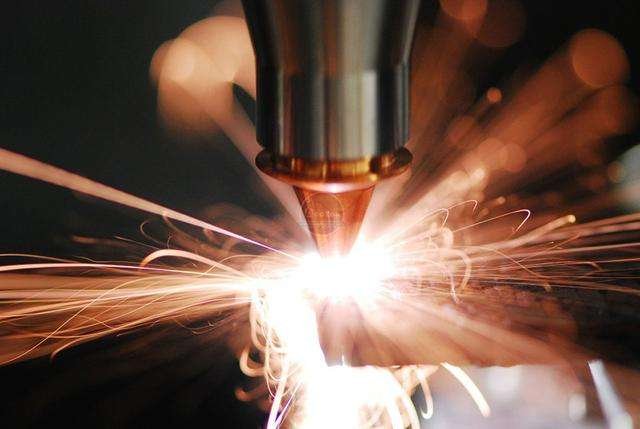 Characteristics of laser heat treatment are mainly divided into the following five points:

Before the invention of laser, the high-pressure pulsed xenon lamp was the highest artificial light source, about as bright as the sun, while the ruby laser could be billions of times brighter than the xenon lamp.Because of their high brightness, lasers can illuminate distant objects.

Pre:  Laser classification and analysis of advantages and disadvantages
Next:  Application of laser cutting in metal home appliance industry