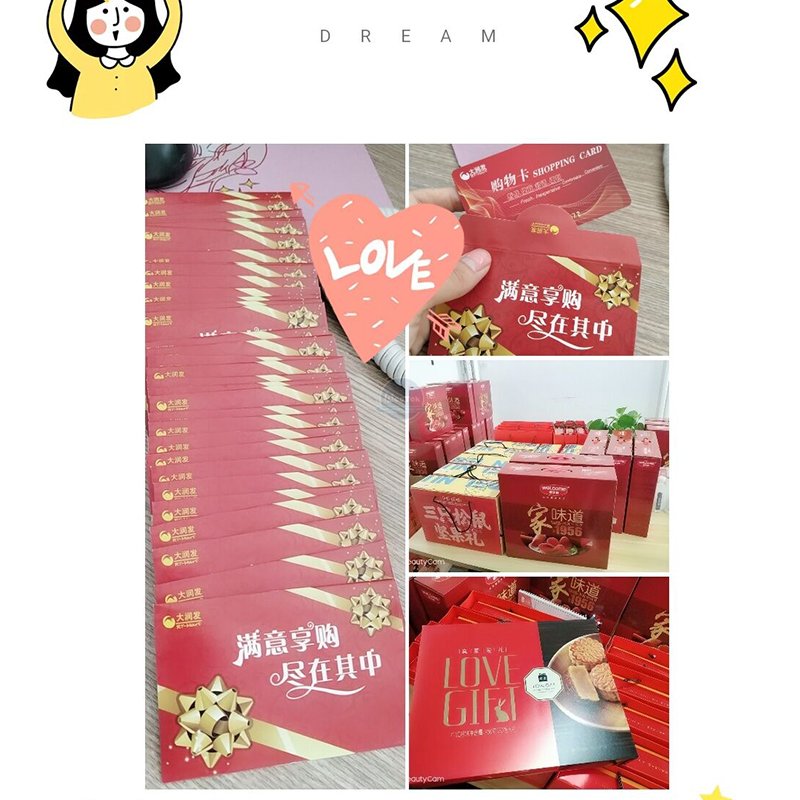 Traditional activities
The month
Offering sacrifices to the moon is a very old custom in Our country. In fact, it is a kind of worship activity of the ancients to the "moon god".In ancient times, there is "autumn evening on the eve of the month" custom.Eve, namely worship on god.Since ancient times, in some parts of     Guangdong province, people have the custom of worshiping the god of the moon (moon niang, moonlight) on the evening of the Mid-Autumn Festival.Worship on a large incense table, placed on moon cakes, watermelon, apples, dates, plums, grapes and other offerings.Under the moon, the "moon god" memorial tablet placed in the direction of the moon, candle burning high, the whole family in turn worship the moon, pray for blessings.Worship the moon, the moon memorial, expressed people's good wishes.As one of the important festivals of the Mid-Autumn  Festival, offering the moon has evolved from ancient times into the activities of appreciating and praising the moon among the people. Meanwhile, it has also become the main form of modern people longing for reunion and expressing their good wishes for life.
Enjoy the moon
The custom of appreciating the moon comes from offering sacrifices to the moon, and the serious sacrifices become the relaxed pleasures.It is said that this night the moon from the earth is the nearest, the moon is the largest, the most round and the brightest, so from ancient times to now there is a feast to enjoy the customs of the moon;The wife will return to her husband's home, in order to put a satisfactory, auspicious celebration.The written record of the activity appeared in The Wei and Jin dynasties, but it is not customary.To the Tang Dynasty, the Mid-Autumn Festival, play on the moon is quite popular, many poets in the poem ode to the moon.
Eat moon cakes
Moon cakes, also known as moon cakes, harvest cakes, palace cakes, reunion cakes, etc., is the ancient Mid-Autumn Festival worship on the offerings of the god.Mooncakes were originally offered as sacrifices to the god of the moon, but gradually people began to appreciate and enjoy the moon on Mid-Autumn Day as a symbol of family reunion.Mooncakes symbolize a happy reunion. People treat them as festival food, and use them to offer sacrifices to the moon and give gifts to relatives and friends.Up to now, eating mooncakes has become an essential custom throughout the north and south of China to celebrate the Mid-Autumn Festival, on which people eat mooncakes to express "reunion". 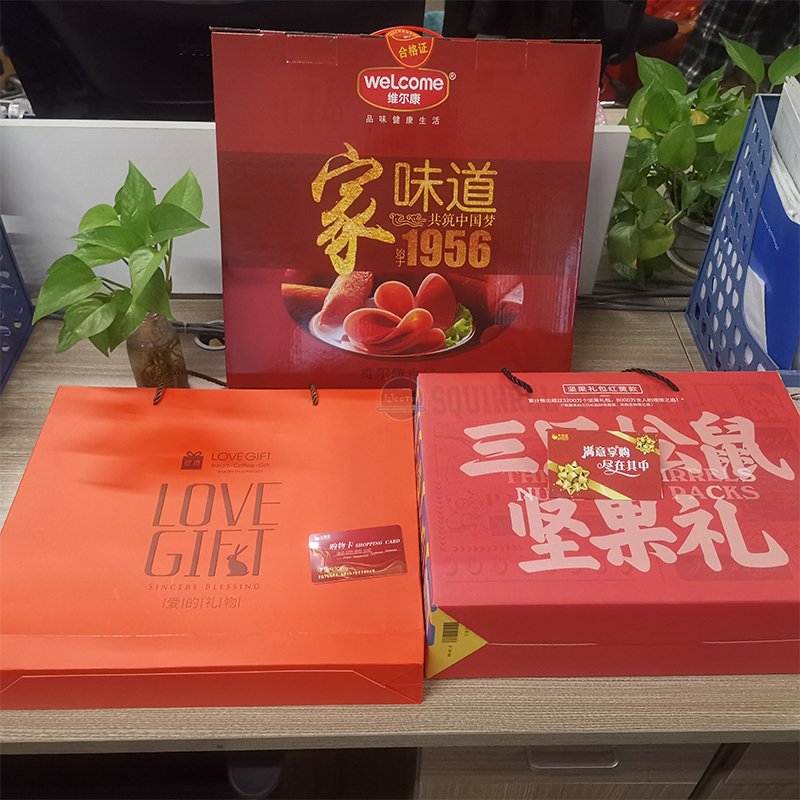 Myths and legends
Chang e
The myth of "Chang 'e flying to the moon" originated from the worship of stars in ancient times. The story of Chang 'e flying to the moon first appeared in The book "Collection".Later, the folk story was further developed and evolved into several versions of the story.Chang E boarded the moon palace, according to the Western Han Dynasty "Huainan Son", because she stole from her husband Yi from the west five mother of the elixir of death, flew into the moon palace, turned into the toad of the tamping medicine.
Wu gang won
Wu Gang climbed to the moon palace and, according to the Tang dynasty novel Youyang Persecuting him, it was because he had made a mistake in pruning the laurel trees in the moon.This osmanthus grows with the cutting, and is cut for ever.
Yutu dao medicine
The rabbit ascended the moon palace to pound the medicine, first appeared in Qu Yuan's "Tian Wen".This means, what good is a tiger in the belly of the moon to the moon?So how did the rabbit get to the moon?Gu is the toad and the tiger is the white rabbit.According to Wen Yiduo's research, this "white rabbit mash" is from the "toad mash".
Chang 'e has a jade Rabbit beside her.It is said that Chang 'e's body became lighter and when she began to ascend into the sky, she picked up the white rabbit she had been feeding in panic.The white Rabbit went to the moon with her.The Jade Rabbit has a pestle in the moon palace. At night, it pound in the mortar to make the elixir of immortality. 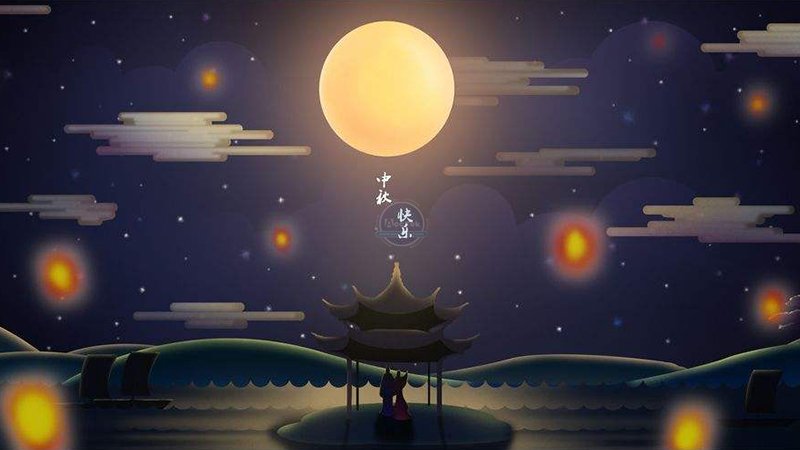