Stress is very common in daily life, and its monitoring has a very wide range of applications. For example, the structural stability detection of large machinery and the health monitoring of facilities such as Bridges and tunnels all require the precise measurement of strain.The stress sensor based on fiber laser has high sensitivity, anti-electromagnetic interference, corrosion resistance and flexible implementation scheme, and has been widely used in engineering practice in stress monitoring. 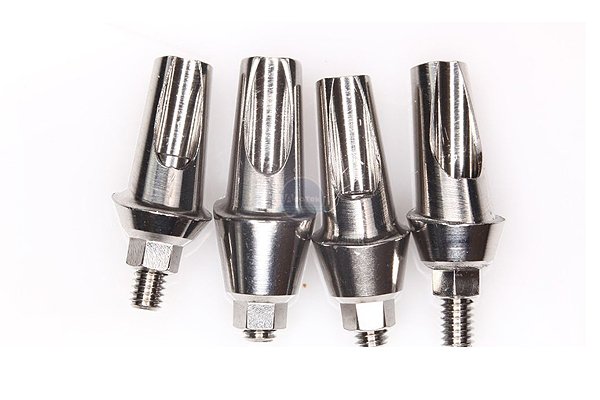 It is worth mentioning the bistable frequency feedback loop fiber strain sensor, which can range in frequency from quasi-static to several hundred Hertz and consists of a phase-shifted fiber Bragg grating for strain sensing and a fiber Fabry-Perot interferometer as a reference.The system USES the lump-drever-Hall technology to generate error signals, and the laser carrier and sideband are locked to the reference element and sensor element through two independent feedback loops respectively.The strain resolution is 1/ F within the bandwidth of 0.01-250Hz, and the strain resolution is superior to 0.01N at the frequency of 10Hz, with a dynamic range up to 149dB.Compared with the traditional static strain sensor, this sensor has great improvement in resolution and sensing bandwidth and can be used as a powerful tool in geophysical research applications.


This is a refractive index sensor based on a linear cavity double-wavelength erbium-doped fiber laser. The basic structure of the sensor is a linear cavity, and two fiber Bragg gratings (FBG) whose central wavelengths are less than 1nm apart are used.Since the two FBG have the same EDF gain medium, gain competition will occur in the cavity.When the sensing element, i.e., a 15mm long microfiber is immersed in the solution to be tested, a certain wavelength of light will experience optical power loss.The two FBG have a sensitivity of -231.1dB/RIU and 42.6dB/RIU respectively in the refractive index range of 1.300 to 1.335, and the relative power variation of the two FBG wavelengths has a higher sensitivity of -273.7dB /RIU, with better stability due to reduced light source jitter and external interference.Because of its high sensitivity and simple structure, this dual-wavelength gain competitive refractive index sensor has wide application potential in chemical and biochemical sensing fields. 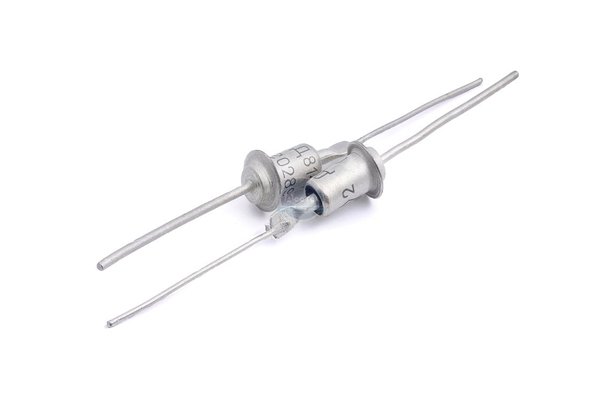 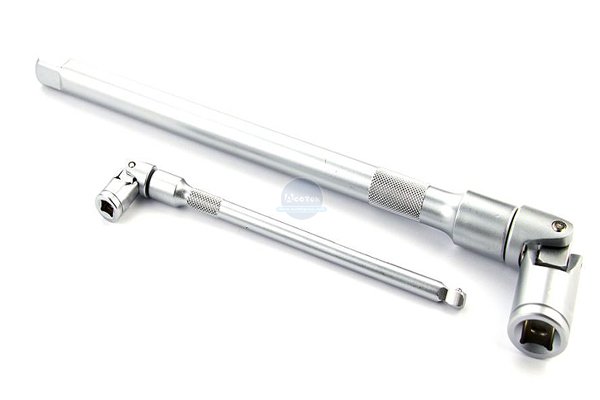 In extreme environments such as oil or geothermal Wells, where the temperature is above 130 ° C, conventional electrical sensors cannot meet the requirements of sustained pressure monitoring, while optical fiber laser sensors that can measure liquid or gas pressure are also available.Method is used to measure the polarization of fluid static pressure type cloth - perot in the optical fiber laser sensor, using birefringent fiber grating and two pieces of elliptical core erbium doped fiber, on the basis of the principle of orthogonal polarization and beat frequency, fluid effect in laser cavity in one of the elliptical core optical fiber, produce two orthogonal polarization modes of differential phase shift, resulting in a corresponding change of beat frequency longitudinal mode laser.The other fiber has a 90° offset in the elliptic core direction, which compensates for the phase shift caused by temperature.The dispersion in the birefringent fiber Bragg grating reflector is used to eliminate the near dejibility of the polarization mode beat frequency of a given order. The sensor can test the fluid pressure up to 100MPa. 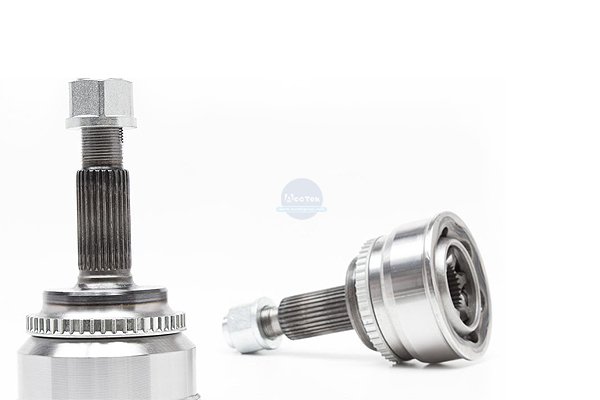 As a high frequency optical fiber laser sensor used for acoustic detection, ultrasonic wave can deform the optical fiber laser cavity and cause frequency variation of heterodyne output signal.The frequency response of the sensor occurs at 22MHz, and its wideband acoustic sensing sensitivity is 2.25mhz /kPa. When the sampling rate is 100mhz, the noise equivalent pressure reaches 45Pa.Its detection bandwidth for spherical waves reaches 18 MHz.The sensitivity along the length of the fiber varies with the laser space mode and is determined by the grating and the cavity parameters.In the radial direction, the sensitivity is inversely proportional to the square root of the distance between the source and detector.The acoustic sensitivity can be enhanced by reducing the length of the cavity, and the short cavity can significantly improve the photogenic microscope (PAM) contrast and penetration depth of the sensor. 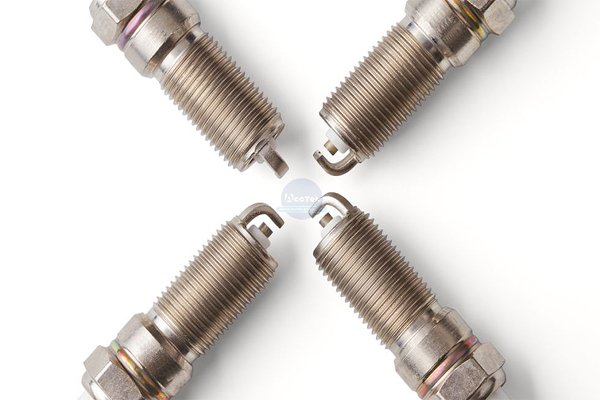 The optical fiber ring laser sensor based on magnetic fluid used for magnetic field detection is connected to the single-mode-core-single-mode fiber structure coated with magnetic fluid in the laser ring cavity, which can be used as both a bandpass filter and a magnetic field sensing element.Based on the self-image effect, when the external magnetic field changes, the filtering parameter of single-mode-core-single-mode fiber structure, namely the output spectral wavelength, will be changed by acting on the magnetic fluid. The band pass filtering side mode rejection ratio is 14 dB, and the insertion loss is about -1.03 dB.When the external magnetic field increases, the laser wavelength shifts blue.The sensing sensitivity was 12.05 PM /Oe between Oe 15.9 and Oe 222.3.The sensor has the advantages of high SNR output spectrum, narrow band width and high Q value. 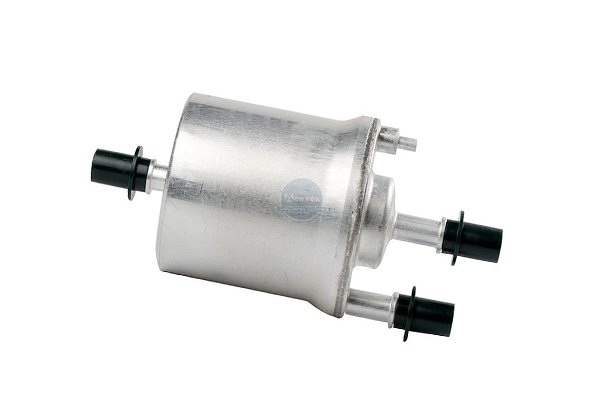