Sapphire substrate surface hard, general knife wheel is difficult to cut, and wear, low yield, cutting path more than 30 m, not only reduce the use area, but also reduce the output of the product.Driven by the blue-and-white LED industry, sapphire substrate wafer cutting demand has increased, putting forward higher requirements for improving productivity and qualified rate of finished products.

In the last century, the application of electronic ceramics has gradually become mature, with a wider range of applications, such as heat dissipation substrate, piezoelectric materials, resistors, semiconductor applications, biological applications, etc. In addition to the traditional ceramic processing technology, ceramic processing has also entered the field of laser processing due to the increase in the types of applications.According to the material types of ceramics, functional ceramics, structural ceramics and bioceramics can be classified.CO2 laser, YAG laser, green laser and so on can be used to process ceramics. However, with the gradual miniaturization of components, ultraviolet laser processing has become a necessary processing method, which can be used to process many kinds of ceramics.

Driven by the rise of smart phones, the application of ultraviolet laser has gradually gained space for development.Because the function of the mobile phone is not much in the past, and the high cost of laser processing, laser processing in the status of the mobile phone market is not much, but now the function of the intelligent mobile phone, high integration, within the limited space to integrate dozens of sensors and hundreds of devices, and components with high cost, so for accuracy, yield and processing requirements are greatly increased, the ultraviolet laser in mobile phone industry to develop a variety of applications. 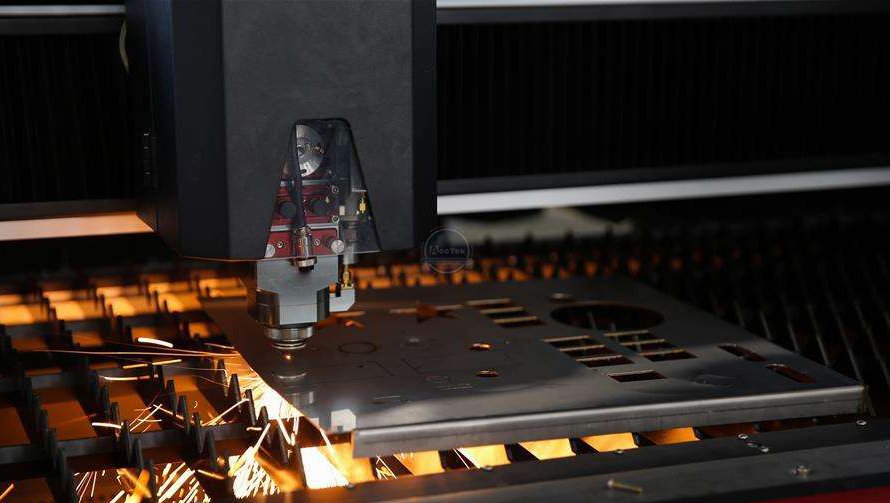 In the past, ITO lines were etched by wet etching. Yellow light processing was used to make the lines, and then ITO film on the surface was removed by etching solution to form lines, which was time-consuming and caused pollution.