Laser display using high power (watts) of red, green, blue three primary colors () monochrome laser as the light source, mixed perfect color, using a variety of methods for scanning line and field, when the scanning speed is higher than the critical flicker frequency imaging, can meet the requirements of human eyes' visual residue, the human eye can be observed clearly.The critical scintillation frequency shall be no less than 50Hz.Liquid crystals reproduce only 27 percent of the gamut seen by the human eye, plasma 32 percent, and lasers 92 percent or more. 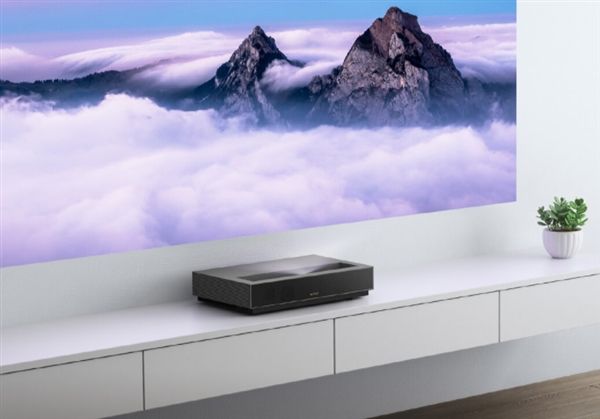 Holographic technology is hailed by the industry as another revolutionary new technology in the field of display.


Holography is a technique of recording and reproducing the real three-dimensional image of an object by using the principles of interference and diffraction.


The diffraction principle is used to reproduce the light wave information of the object, which is the imaging process: the hologram is like a complex grating. Under the coherent laser irradiation, the diffraction light wave of a sinusoidal hologram recorded linearly can generally give two images, namely the original image (also known as the initial image) and the conjugate image.The reconstructed image has strong stereoscopic effect and real visual effect.Each part of a hologram records light information at each point on an object, so in principle each part can reproduce the entire image of the original, and multiple exposures can record several different images on the same negative, and each can be displayed separately without interference. 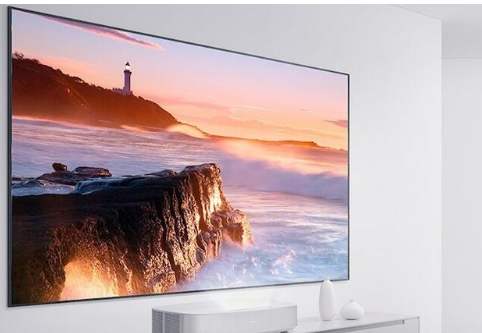