Introduction and development of servo system

The parameter setting of the regulator is complicated and the error is large.The traditional manual design of the servo system regulator parameters needs to simplify the system, resulting in increased error, and the system does not work under the optimal state.

The decoupling control of the servo system needs an accurate mathematical model of the system. It has a strong dependence on the system parameters (such as the torque coefficient of the motor, the structure of the mechanical system, the size and frequency of the cutting force, etc.). When the parameters change, the performance of the system may become poor.

In the traditional research results, most of the research objects only consider the control of the motor, rarely consider the matching of mechanical and electrical parameters and the influence of dynamic cutting force on the dynamic performance of the servo system during machining.In the feed servo system of fully closed-loop nc machine tools, the mechanical feed system and the physical cutting process are contained in the position loop, and they are not completely separated subsystems from the electrical servo control system, but a new integrated electromechanical system is formed by coupling the feedback loop.

In order to improve the overall performance of CNC machine tools, experts and scholars on the CNC ac servo system, a high-level, complex, comprehensive system, has carried out extensive and fruitful research, mainly including:

The research on the compensation control of the nonlinear influence factors of the servo system of nc machine tools is very fruitful, and many theoretical achievements have been applied in practice.

System online identification.Ac servo system for CNC machine tools, including the permanent magnet synchronous motor parameters (constant torque, stator resistance and the stator inductance, etc.) will change in the operation, or change is the mechanical part of the system properties, cutting parameters can also be changed, these situations for numerical control machine tool system is inevitable.This will lead to the poor quality of the general controller designed according to the exact parameters, resulting in the degradation of the system performance.Adaptive algorithm and neural network control are used to identify the parameters on line, and adjust the regulator parameters according to the identification results, which has achieved certain results in improving the performance of the system.The method of parameter estimation is simple in design, small in computation and fast in convergence 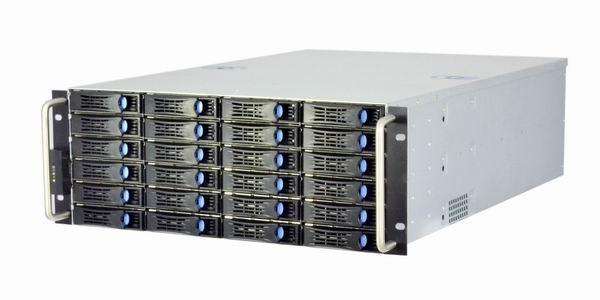 The basic principle of PID controller:

In the design of any control system, the indexes of stability, dynamic characteristic, steady-state characteristic and robustness should be considered.

PID control technology is one of the earliest control strategies developed, which has a history of several decades.It is widely used in industrial control due to its advantages of simple algorithm, good robustness, high reliability and easy adjustment.When the structure and parameters of the controlled object cannot be fully mastered, or an accurate mathematical model cannot be obtained, the structure and parameters of the system controller must be determined by experience and on-site debugging. At this time, the application of PID control technology is most convenient.In practical engineering applications, PI control and PD control can also be used as required.PID controller is based on the system deviation, through proportional, integral and differential operations to control the amount of adjustment. 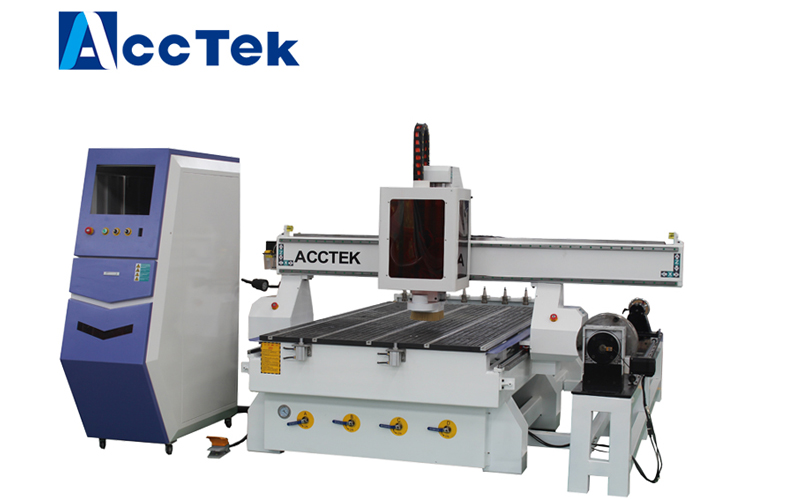